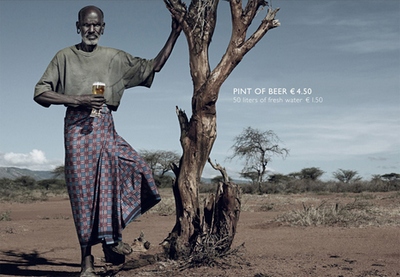 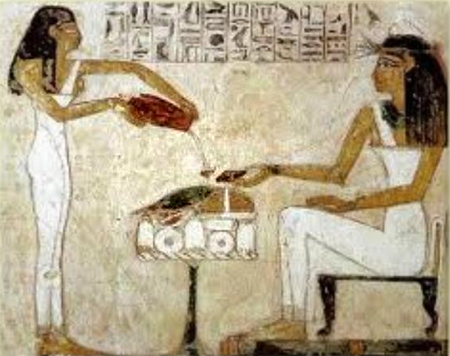 But the beer was brewed and consumed not only in Egypt but also in other parts of Africa. Since the beginning of XVI century Portuguese explorer Zhoa Di Santo wrote about Mozambique (East Africa) people, who like to drink beer. English missionary A. Bryant, who has lived among the Zulus 52 years (from 1883 till 1935) described the role of beer in ritual ceremonies. For example, during the funeral next to the grave with the deceased was put a big pot of beer, and everyone had certainly taste the drink.

In 1879, beer even helped the Zulu to defeat the British army. Before the battle tribe leader Ketchvayo treated his soldiers with beer and meat, which, in his view, had to boost morale. The result of the battle was – more than 800 British “lobster” (so called British soldiers through their red military uniform) were killed by the Zulu warriors.

Zambia people invented another practical use of the beer – against pests such as mice and rats. To do this, they set bowl of milk, well diluted with beer near the house at night. In the morning remained only collect drunken rats and mice which after beer lost their ability to move.

Beer actively makes in Africa to the present day. Generally in the “Dark Continent” you can taste more than 100 different beers. Some of these varieties, such as for example, sweet beer Mamba Cote d’Ivoire, and beer Ngoma Castle from Zaire, even exported to Europe and America. But taste banana beer possible only in Africa.